We have a good number of black Highland cattle, which appeal to many people. Black Highland cattle were (as far as I’ve read, taking Sir Walter Scott as a source), the main colour for these cattle back in the 1700’s, especially in the almost inaccessible Highland of Scotland. The red coloured cattle were mostly south of the somewhat moveable border.

Red continues to be the most prominent colour, however black would probably be the second. The Scottish word for black is “Dubh” and this description is attached to a number of our black Highlands, so we have Eadon Freona Dubh, Eadon Mornay Dubh among others. 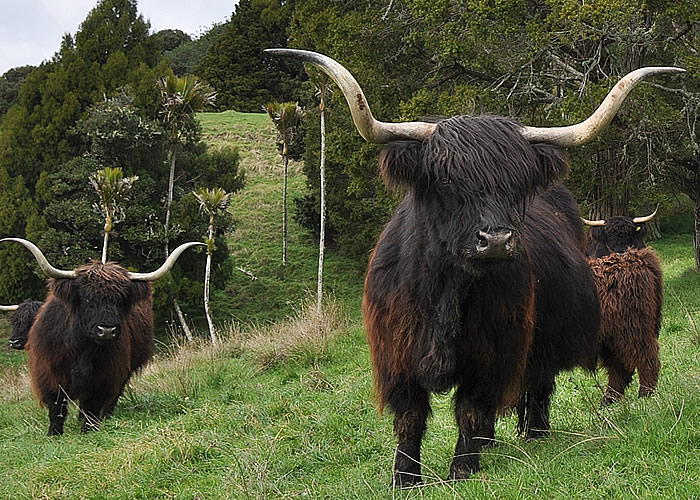 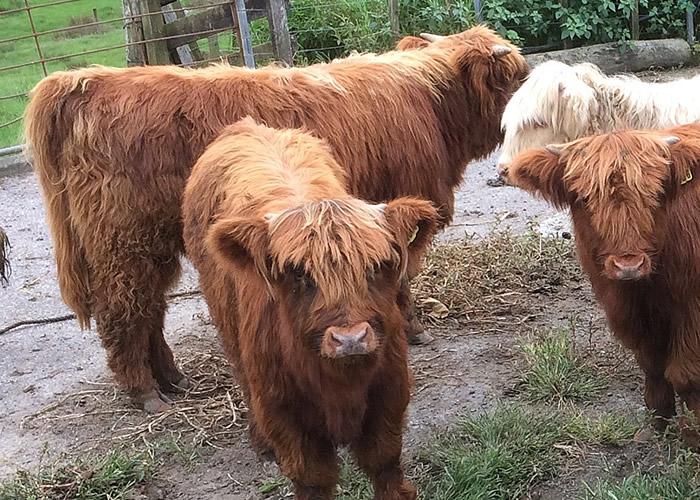 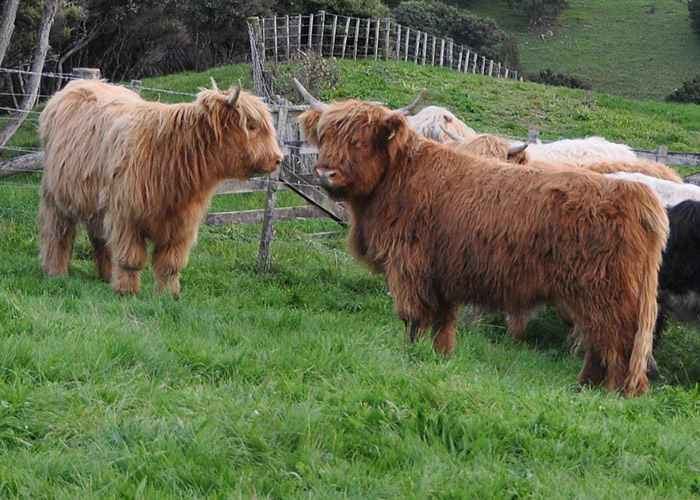 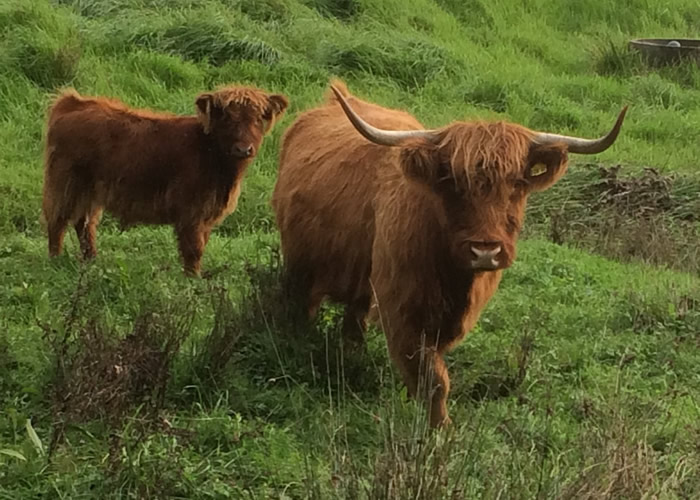